Science Writer covering everything from astrobiology to wildlife conservation technology

Groups of stars can tear their planet-forming disk to shreds, leaving behind warped, misaligned rings, scientists find in a breakthrough study. generally form with their planets all orbiting in the same, flat plane. But, as an international team of scientists has found in a new study, this isn't always the case. After 11 years of studying GW Orionis, a young triple star system 1,300 light-years away with a circumstellar disk (a planet-forming, ring-shaped disk made up of gas, dust planetesimal 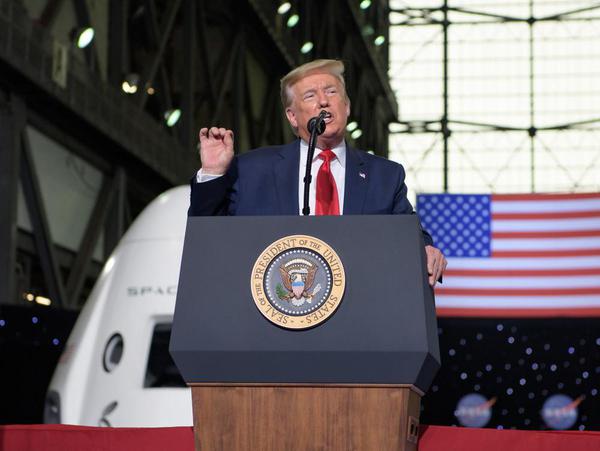 Trump says 'NASA was Closed & Dead' before he took charge. That's not true.

President Donald Trump speaks inside the Vehicle Assembly Building following the launch of a SpaceX Falcon 9 rocket carrying the company's Crew Dragon spacecraft on NASA’s SpaceX Demo-2 mission with NASA astronauts Robert Behnken and Douglas Hurley onboard, Saturday, May 30, 2020, at NASA’s Kennedy Space Center in Florida. President Donald Trump took to Twitter today (Aug. 5) to announce that he brought NASA back from being "Closed & Dead." In a tweet posted today, Trump said that he had resur 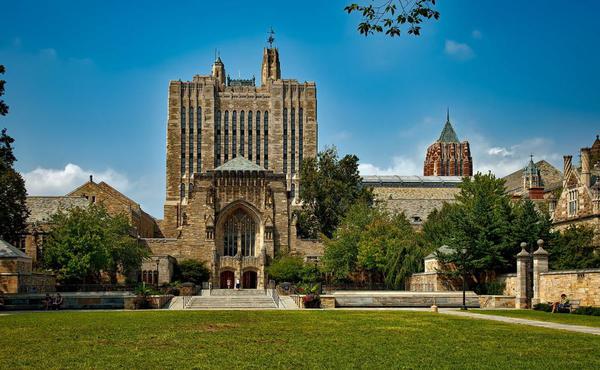 Students are leading the charge to make changes at Yale University after a heated debate over systemic racism at the institution went public. Last month, in the midst of rising racial tensions in the U.S. , a group of professors at the Yale Department of Astronomy sent out an email, , to the entire department regarding its history with race. In the email, Richard Larson, a professor emeritus at the university who retired in 2011, expressed doubts at the existence of systemic racism in the depa 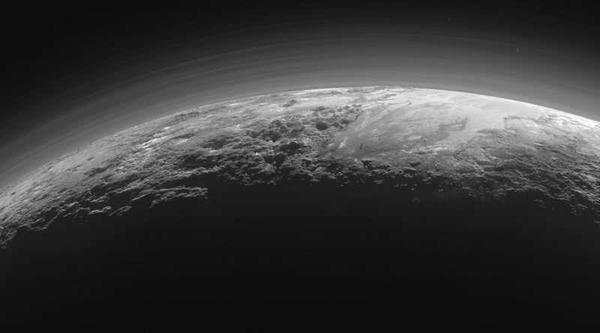 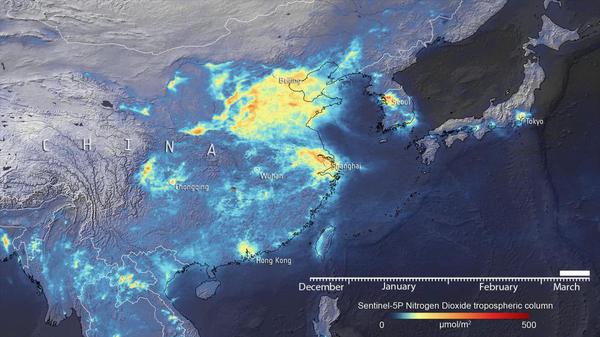 A view from space of how emissions are changing in response to coronavirus. While greenhouse gas as the world locked down in response to the pandemic, such dips will do "nothing" to slow climate change unless society moves away from fossil fuels, researchers have found. On March 11, 2020, the World Health Organization declared the novel coronavirus disease, COVID-19, a pandemic, which it remains today. To slow the spread of the virus, countries around the world began implementing lockdown meas 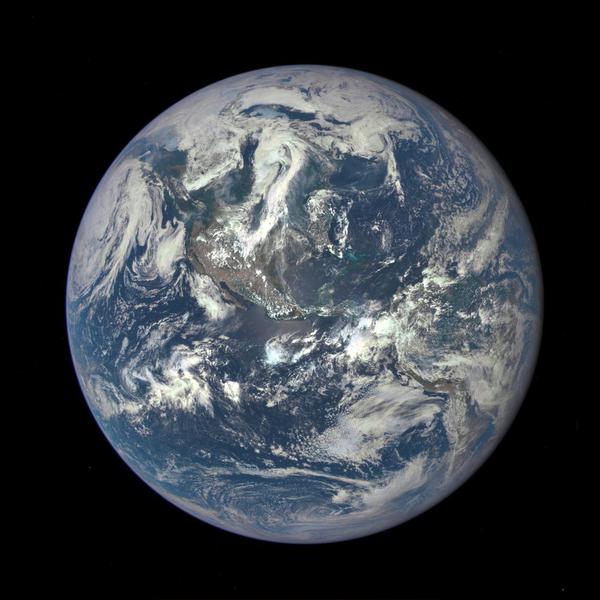 Ozone pollution levels have increased over the past 20 years, study finds

In a new study, researchers found that, over 20 years, ozone increased in Earth's lower atmosphere over the Northern Hemisphere. Ozone pollution has increased across the over the past 20 years, researchers have found in a new study — the first study to use ozone data collected by commercial aircraft. In the new research, scientists from the Cooperative Institute for Research in Environmental Sciences (CIRES) at the University of Colorado Boulder studied levels of ozone — a greenhouse gas which 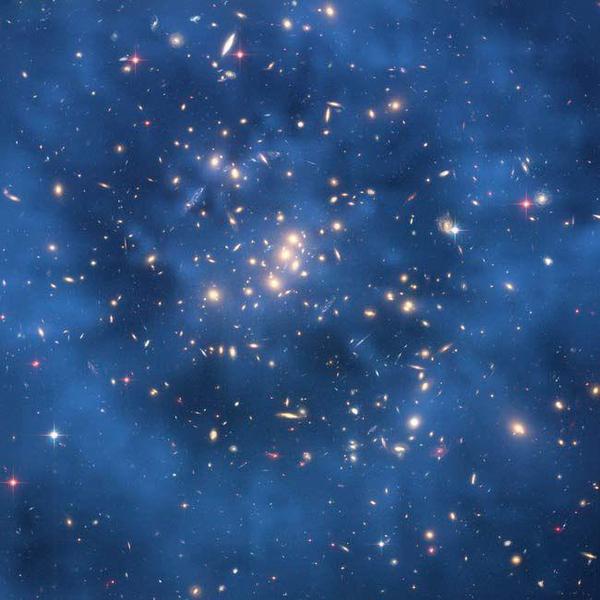 Did this newfound particle form the universe's dark matter?

A ghostly ring of dark matter floating in the galaxy cluster ZwCl0024+1652, one of the strongest pieces of evidence to date for the existence of dark matter. Astronomers think the dark-matter ring was produced from a collision between two gigantic clusters. Researchers think that a newly identified subatomic particle may have formed the universe's dark matter right after the Big Bang, approximately 13.8 billion years ago. While scientists have determined that up to 27% of the matter in the uni 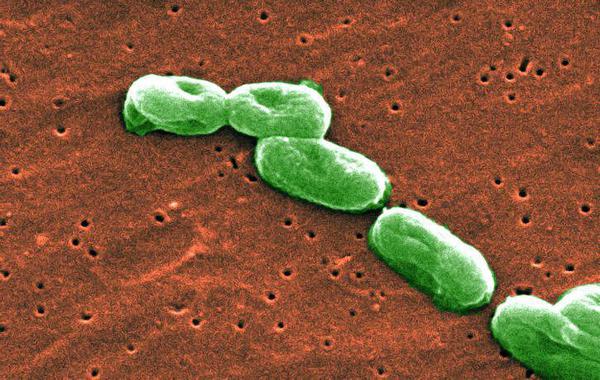 Tenacious bacteria flourish on space station, but they're no more dangerous than Earth bugs

Burkholderia cepacia, one of the bacterial species found on the potable water dispenser on the International Space Station. It turns out that bacteria contaminating the drinking water on the International Space Station aren't any more dangerous than bacteria here on Earth. Bacteria have flourished in space, growing in the potable water dispenser on the space station. But the two species of bacteria thriving in this dispenser aren't any more harmful than closely related microbes here on Earth, 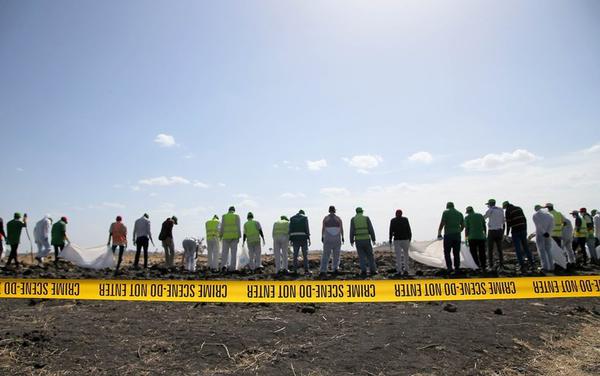 Despite Similarities, Are the 2 Recent 737 Max 8 Crashes a Coincidence?

Ethiopian Airlines Flight 302 crashed shortly after takeoff this week, killing all 157 people onboard and triggering a storm in the aviation industry. The aircraft was a Boeing 737 Max 8—the same type involved when Lion Air Flight 610 plummeted into the sea off Indonesia just five months earlier. Despite similarities between the events, aviation expert Peter Lemme believes they are unrelated. Both flights seemed to have difficulties maintaining a normal climb, and fell mere minutes after takeof 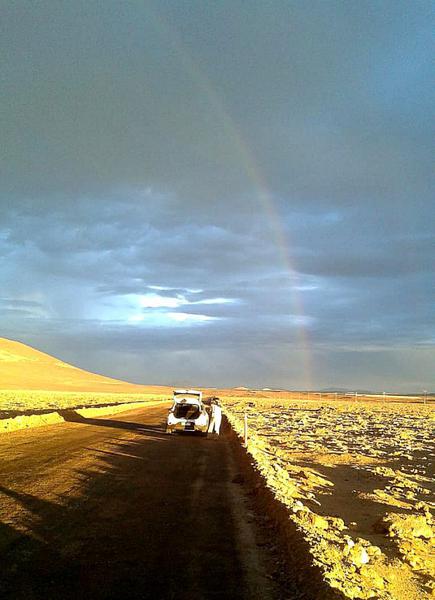 Rainfall in the Atacama Desert spells death for microbes

The rain fell in the Atacama Desert in Chile for the first time in hundreds of years, and it caused a mass extinction.It might seem natural to think that such rains would be followed by blooming flowers and new life. But, an international team of planetary astrobiologists found, this precipitation killed most of the microbial life in the region.“When the rains came to the Atacama, we were hoping for majestic blooms and deserts springing to life. Instead, we learned the contrary, as we found that 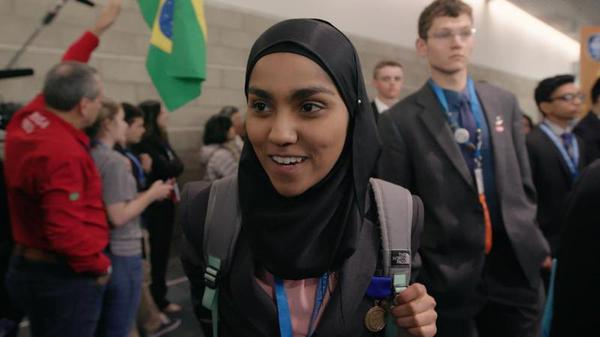 In science fairs all over the world, students dream big and work hard, hoping to impress with their creative hypotheses. In National Geographic Documentary Films' "Science Fair," filmmakers Cristina Costantini and Darren Foster showcase the journeys of nine young scientists striving to win big at the International Science and Engineering Fair (ISEF) in Los Angeles. In the film, students from around the globe are shown working on the projects they will present at ISEF. The documentary tracks a v
Space.com YouTube • 17th November 2018

Playing Tennis in Space - Astronaut Breaks Down the Match - YouTube 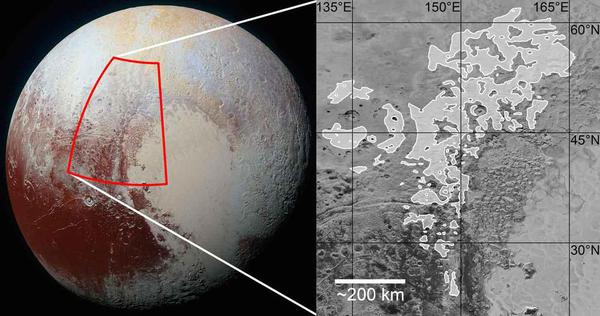 The maps and images revealed two different types of ridges bordering Sputnik Planitia: washboard and fluted. Washboard ridges exist in flat areas like valley floors and basins. Fluted ridges, however, exist in steeper areas like the crater walls that separate basins and valleys. These fluted and washboard ridges also coincide with a major tectonic system at the edge of Sputnik Planitia.In piecing together the ridges’ history, the researchers found that their formative events happened about 4 bil 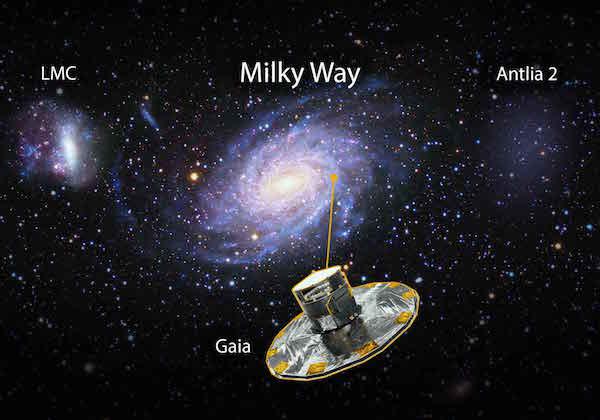 An international team of astronomers can’t fully explain the “ghost” galaxy that they discovered about 130,000 light-years from the edge of the Milky Way.This galaxy, named Antlia 2 (or Ant 2), is described as a “ghost” because of how strangely dim it is . Ant 2 is rather large for a dwarf galaxy – it’s about the same size as the 7,000 light-year-wide Large Magellanic Cloud (LMC), which is the Milky Way’s largest satellite galaxy. Yet it’s 10,000 times fainter than the LMC. So Ant 2 gives off ve
Discover Magazine • 14th November 2018

A 'Dark Matter Hurricane' is Storming Past Earth. It Could Help Scientists Detect the Strange Substance

Hot Metals Swirl Around White Dwarf in an Ultra-Hot Discovery 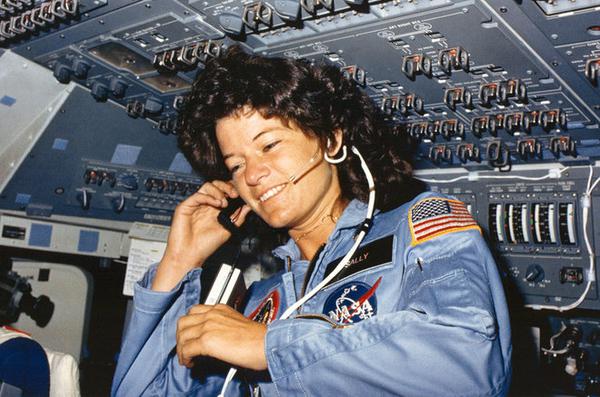 This Pride, Be Inspired by Sally Ride's Legacy

Seen on board the space shuttle Challenger, astronaut Sally Ride became the first U.S. woman in space on June 18, 1983. Sally Ride, the United States' first woman in space, who flew 35 years today (June 18), in 1983, has inspired countless people, as she lived a life committed to science, education and inclusion. And while she only "came out" publicly as a member of the LGBTQ community in her obituary, written by Tam O'Shaughnessy, Ride's surviving partner of 27 years, Ride is still the first
Load More Articles
Close ✕